Until now, tools to support evidence synthesis have been developed in isolation, with little collaboration or coordination.

This series is a collection of papers discussing, introducing, and validating evidence synthesis tools and frameworks.

Evidence synthesis is a vital part of evidence-informed decision-making, but the seemingly exponential growth in the volume of research evidence over the last few decades will make efficient evidence synthesis increasingly challenging because of the necessary workloads.

As the appreciation and need for timely and rigorous evidence synthesis continue to grow, so too will the need for tools and frameworks to conduct reviews of expanding evidence bases in an efficient and time-sensitive manner.

Efforts to future-proof evidence synthesis through such Evidence Synthesis Technology (ESTech) have so far been isolated across interested individuals or groups, with no concerted effort to collaborate or build communities of practice in technology production.

We established the Evidence Synthesis Hackathon to stimulate collaboration and the production of Free and Open Source Software and frameworks to support evidence synthesis.

Here, we introduce a special series of papers on ESTech, and invite the readers of Environmental Evidence and Campbell Systematic Reviews to submit manuscripts introducing and validating novel evidence synthesis tools and frameworks.

In order to future-proof evidence synthesis against the evidence avalanche, we believe that we must spark interest in ESTech, reduce redundancy in tool design, collaborate and share capacity in tool production, and reduce inequality in tool accessibility.


We welcome the submission of commentaries, methodology papers, and research articles that describe issues related to ESTech, or that introduce and validate novel frameworks, tools and techniques to support efficient and rigorous evidence synthesis. We hope this collection will help to consolidate ESTech development efforts and we encourage readers to join the ESTech revolution. We encourage papers that fulfil the following criteria:

All submissions that meet these criteria will be considered, regardless of whether they include software or research from ESH events. Moreover, while many within the evidence synthesis community already share some or all of the goals that we have discussed, we call on the readers of Environmental Evidence to embrace ESTech and these ideals and goals in their future work.


Contact us using the form below to submit an enquiry about your potential manuscript.


Below is a list of all papers published in the series across Environmental Evidence and Campbell Systematic Reviews. 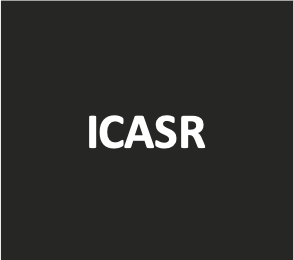 The International Collaboration for the Automation of Systematic Reviews 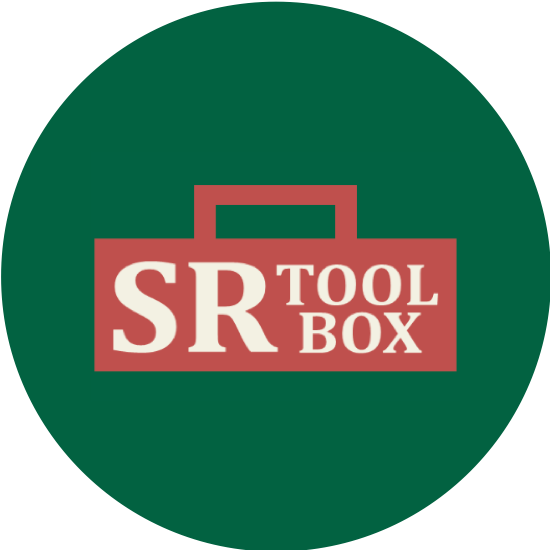 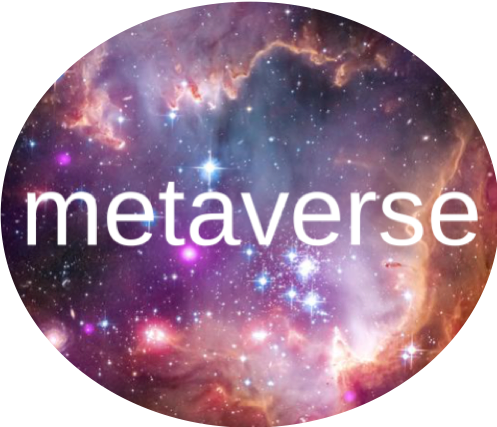 An Evidence Synthesis Hackathon project to collect, integrate and expand the universe of available functions for evidence syntheses in R

The special series is being guest edited by Neal Haddaway and Matthew Grainger. 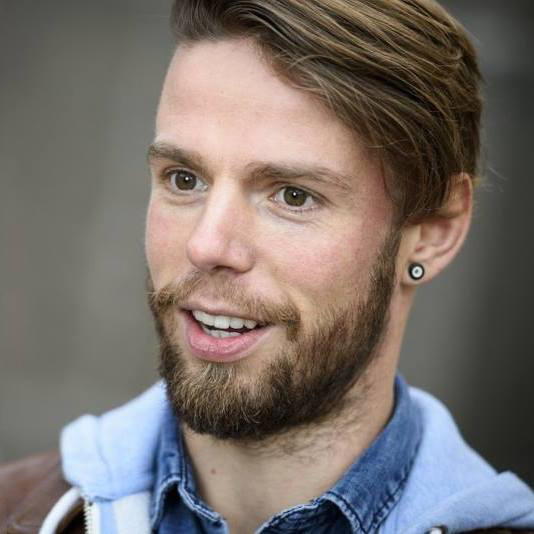 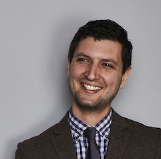